October is here, and I'm in the midst of tons of song releases!

I just released my third single "Maybe" on September 24th. It went well! It didn't have as much crowd appeal as my other single, it seems, but it's also a more down-tempo song. 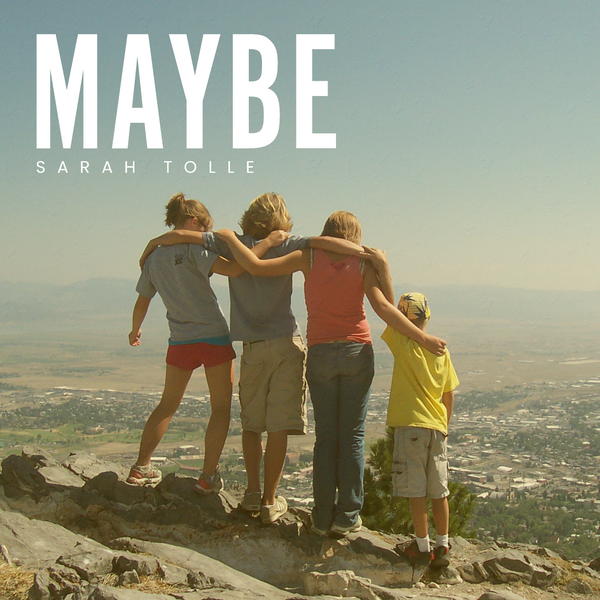 The coolest thing about this release has been the qualitative feedback, especially the feedback from people I've known for years:

• A friend of our family's said that I sounded like Joni Mitchell.
• My best friend from college now has 2 kids who request the song every day.
• My piano teacher of 10+ years reached out to tell me how much she liked the song.

I've received such encouraging feedback overall—the song is described as "angelic", "tear-inducing", "breath-taking", "raw and exposed", my "best work yet".

It's been a shift, experiencing the way your honesty can become art, and the way art connects lives.

I wrote about the song and how it was made in a recent blog post, if you're curious.

I'll release my next song "Fight For You" in early November, so October is going to be full of followup promotion from my previous release, and pre-promotion for my upcoming release.

I just got the final version of the cover art from my brother today! 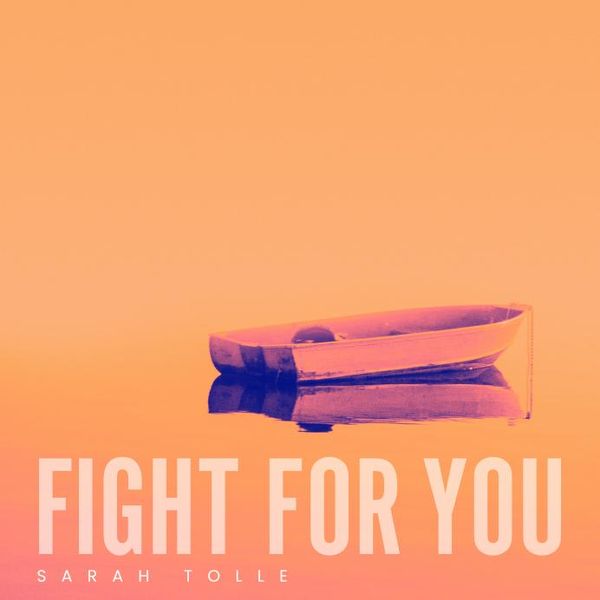 Cover art for my next single, fresh off the press!

I'm going to release my music video for "Beautiful Big Blue" on October 7th. Friends and family all contributed their own videos of dancing to my song, and I stitched together a janky homemade music video using that footage. It's awesome, and every time I watch the music video a huge smile spreads across my face.

In other news, I just finished reading Daniel Levitan's book called The Organized Mind. I didn't find it super mind-blowing but it did have some good reminders for simplifying my life and being selective about focusing on information that actually matters to my life and decisions.

I also just did a fun photoshoot with a really skilled photographer friend of mine, Courtnay Boychuk. We just wanted to play with light and textures and see what happened. It was fun!

The photos are still being processed, but here's a favorite: 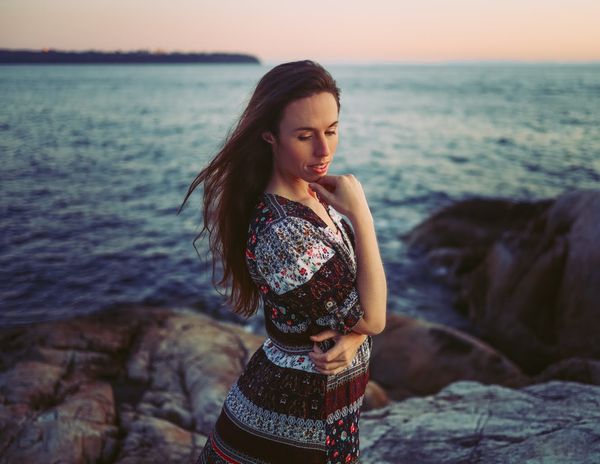 Can't wait to sprinkle more of these into my social media and marketing stuff.

September was a relaxing and fun month with lots of breaks from the routine. I am really excited to be back in the saddle and in the midst of so much "releasing" in October. It feels great to get my art out there.